The glasses detects obstacles in front of it with voice notification. It can recognize Indian Rupees with a voice message. 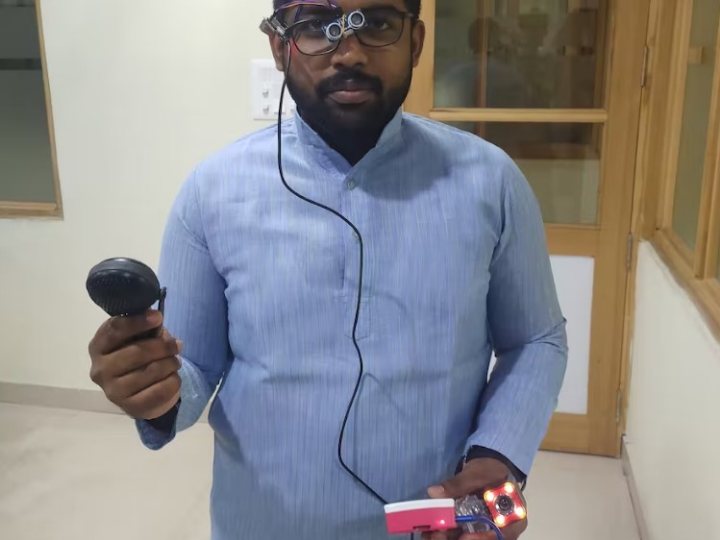 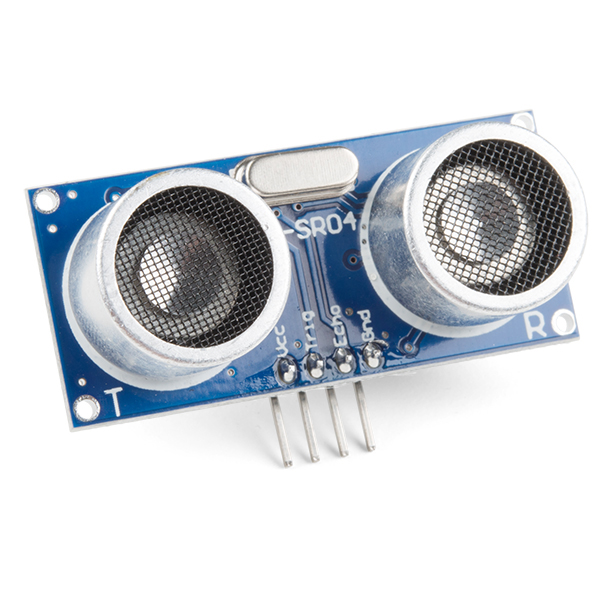 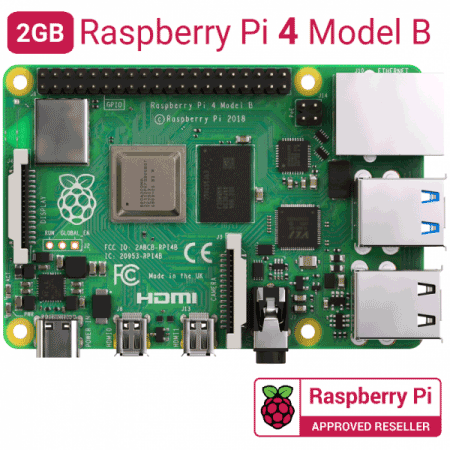 We have used Python eSpeak Module. eSpeak is a small open source software speech synthesizer for Linux and Windows that supports English and other languages. eSpeak employs a technique known as "format synthesis." This enables a large number of languages to be supplied in a little space. It basically converts text to speech format. There are several Voices to choose from, each with its own set of attributes that can be changed. In this Project we are using eSpeak for two purpose convert the distance calculated using ultrasonic sensor to speech. It will let user know how safer are they to move forward. The other purpose is currency detection. When any 100, 200, 500 etc notes is bought in front of camera. Detected note will be speak out loud using eSpeak module.

The image is trained with yolov5 library using the mechanism of annotation. The Indian currencies are annotated using Roboflow software for the image training. Training is done by collecting Indian currencies. We then annotate these pictures differentiating between new Indian notes. Then feed it to the training algorithm. Ensure that the present working directory is the YOLOV5 directory and all dependencies are installed. The coco128.yaml file has to be updated with the dataset directory and also the classes used are classification of Indian currencies.Train using the command:

A pertained weight has been assigned to the training [yolov5s.pt] and is running at 100 epochs. Once the training is done check in the “runs” folder to check the accuracy of predictions in the.jpg files. The real time detection can be used with the command :python detect.py --weights best.pt --img 416 --conf 0.5 --source 1

While running this command the present working directory should be the root of the yolov5 folder. The weight file ending in “.pt” file has to be given in the - -weight argument. The source can be set to 1 or 0 depending on the webcam used internal or external. On running this command a frame opens up with bounding box detection. In the detect.py we have made some edits so that the frames will only only be sent at a slower rate. The classification of Indian currency will be shown in the screen. In this project we are sending this note classification to eSpeak.. These status messages include “100, 200, 10, 20, 50, 500, 2000” On receiving the status from camera. Once detected it gives the note detected as voice command.

Why and How to connect Raspberry Pi and PICO?

Raspberry Pi 4 is a quad- core 64-bit processor, 4GB of RAM, wireless networking, dual-display output, and 4K video playback, as well as a 40-pin GPIO header. It's the most powerful and easy-to-use Raspberry Pi computer yet. Raspberry pi is used so that it is portable. Our own system is not portable friendly. Therefore we transferred all data to raspberry pi. BalenaEtcher is used to flash OS images to SD cards USB drivers. After flashing, the SD card is used in raspberry pi. We have to install all the required libraries. Then connect the power connection to power bank. Even connect camera and Bluetooth speaker. Before removing the display connection, keyboard, mouse check the code is running properly. Once code is running properly then remove the display etc. So that it can be portable.